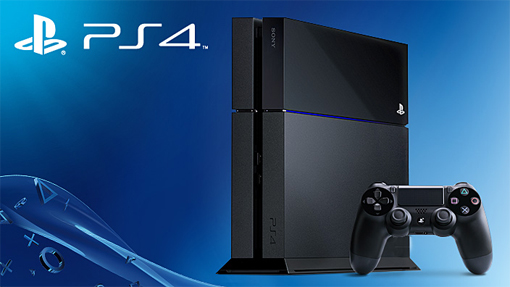 Sony announced that PlayStation 4 has passed the 10 million consoles and more than 30 million games have been sold since the release of the machine until the end of 2013.

As part of the Sony conference at Gamescom, it was confirmed the success of the PlayStation 4. Indeed, 10 million PS4 console has been sold worldwide as of August 10, 2014.

Jim Ryan, director of Sony Computer Entertainment Europe, has emphasized that this volume corresponds to actual sales and not for distribution to retailers.

This represents the fastest growth of the PlayStation brand since its inception in the 90s.

Meanwhile, we learn that Sony has sold more than 30 million games worldwide on PS4 since last November, which is about 3 games per console sold.