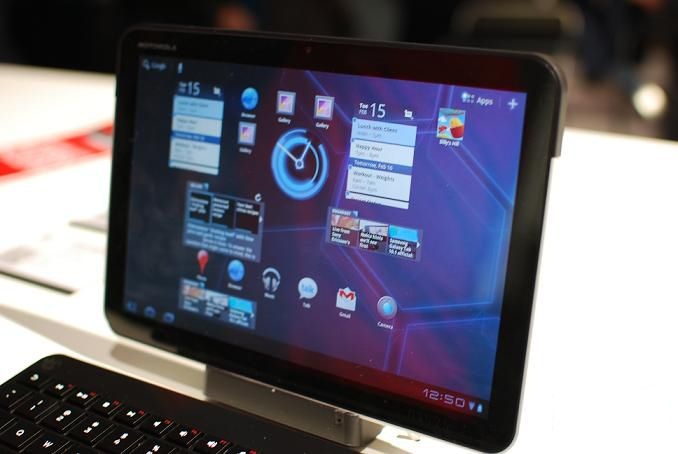 After being one of the first to embark on tablet computing with the Motorola Xoom, the American manufacturer has not continued its effort. However, it could soon be back with a full range.

The manufacturer Motorola Mobility was one of the first to react to the launch in the spring of 2010 of the Apple iPad tablet and early 2011 revealing a Motorola Xoom touchpad with 10.1-inch screen, which will subsequently be declined in size more compact.

The range has somewhat the brunt of the arrival of Android on the young segment of touchpads and was far from knowing the success of tablets running iOS, which led Motorola to turn from segment to focus on smartphones, especially since the manufacturer was bought soon after by Google.

But the American group, under the Chinese flag soon becoming a subsidiary of Lenovo, is perhaps preparing to return on the touchpads. The website PhoneArena says that the manufacturer is working on several tablets with the ambition to offer next year. 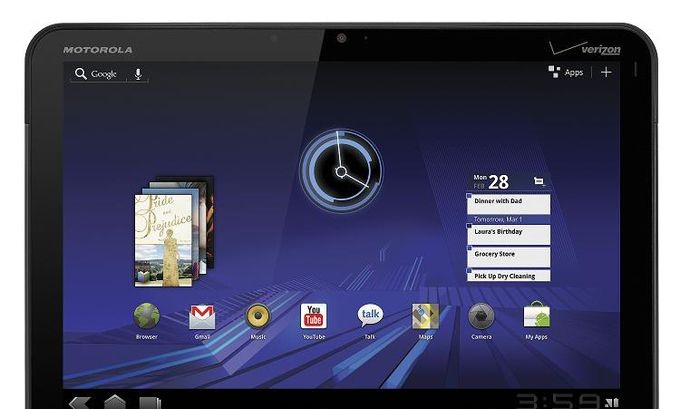 The range would include one or more compact tablet with 7-inch screen, which would be well advanced and in line with the schedule, but also tablets with 11-inch screen and 12.5 inches which are under consideration for launch but is not yet guaranteed.

The site claims that the prototype of Motorola 7 inch tablet with Snapdragon 801 processor could be onboard but the final versions could turn to a platform of Tegra K1 of Nvidia.

The introductory period is set in the summer of 2015, but we could hear about this line of tablet during major technology fairs earlier this year, CES or MWC in Barcelona. Perhaps they will benefit from the extensive customization via the service of Moto Maker.