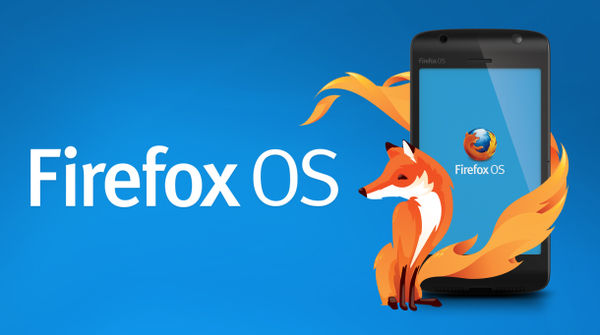 The Mozilla Foundation set the tone early in the year at the MWC 2014 show in Barcelona referring to the creation of a concept smartphone with Firefox OS at ultra low cost for only 25 dollars. Since then, the question arose among observers of the feasibility of a smartphone at this price, given the minimal costs of manufacturing/assembly.

If a $25 smartphone still seems a difficult goal to achieve, a basic model proposed around 30 dollars is seen as possible by analysts. And that is precisely what the Mozilla Foundation has now announced the smartphone called Intex Cloud FX, which will be offered at $33 based on the reference design announced earlier this year.

So it is with the Indian manufacturer Intex Technologies that Firefox OS smartphone designed for emerging markets like India, including a dual SIM card slot. The smartphone is equipped with a processor running at 1 GHz and 4 GB of storage space.

It is intended for people with feature phones and wanting to discover the world of smartphones and looking for an affordable model. This is precisely the desired target for Firefox OS, trying to slip into the interstices of the major mobile OS like Android, iOS or Windows Phone.

To justify the cost slightly higher than the $25 promised earlier this year, the marketing manager of the Mozilla Foundation in Taiwan evokes distribution costs and taxation. The platform Firefox OS now has about 5,000 applications, and about a thousand to be used on the smartphone at very low cost.