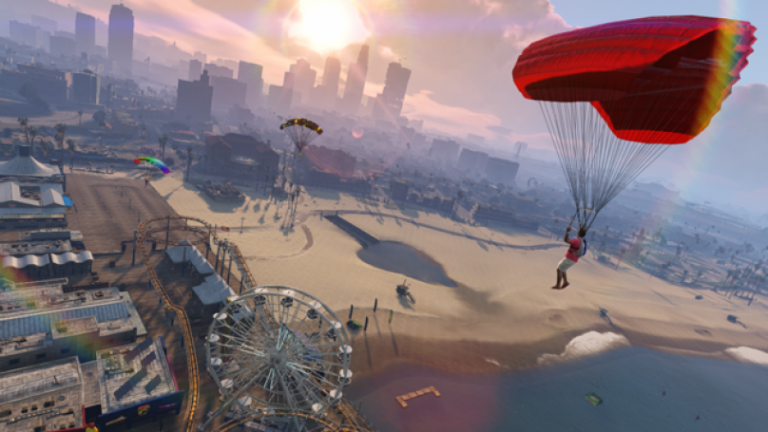 Scheduled for this fall, the PC version of GTA V is not far from its final release since players are already testing on the download platform Steam. Explanations.

Announced a few months ago by Rockstar, for PC, PS4 and Xbox One versions of Grand Theft Auto V (GTA V) will arrive in the fall of 2014, without being more specific at this time.

For the occasion, resolution and texture quality will be revised upwards. It will be possible to recover the backup of PS3 or Xbox 360, including all that has been released in the game on one of the new iterations.

On the PC version, some testers have been trying it already. According to statistics from SteamDB, players have practiced the game on the download manager on 3 September that include sessions of about 6 hours of play. This confirms that there should be a final version for PC soon going to be released.

Now we need to wait until the official announcement from Rockstar about it.