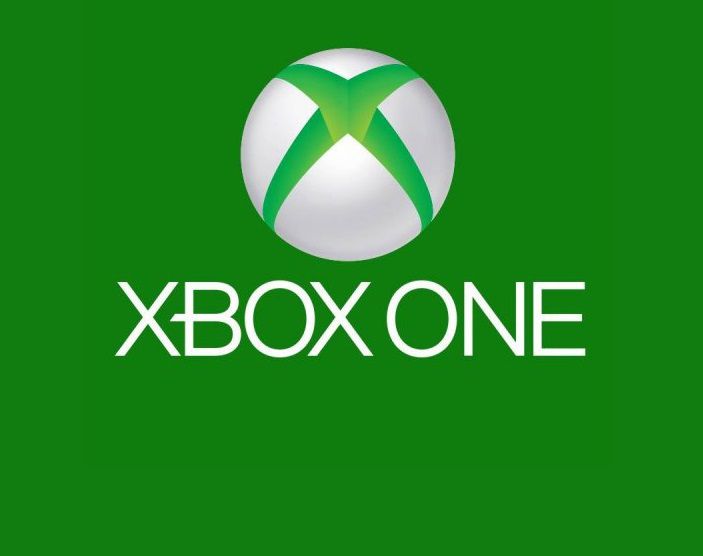 There gas been some complaints of users for the latest model of Xbox One sold without Kinect, due to a noise problem of hard disk. Microsoft is aware of this concern and intends to remedy this through an update. In addition, some players have other noise problems. Explanations.

Xbox One faces some problems of noise, relayed by multiple users. It is through the Microsoft support forums that players are facing some trouble on their home consoles.

In one case, sounds rather shrill are coming at any time in order right from the start of the machine. The concern has been identified as a result of one or more faulty capacitors. The customer service from Microsoft invites affected users by this desire to return their console after sales service for an outright replacement with a new machine.

In a second case, the hard drive of the console is making "scratch" noise, since the read head is constantly moving. This concern touches the Xbox One model sold without Kinect and displayed after updating the console. In this regard, Microsoft is working on an update, which will soon be deployed to resolve the concern.