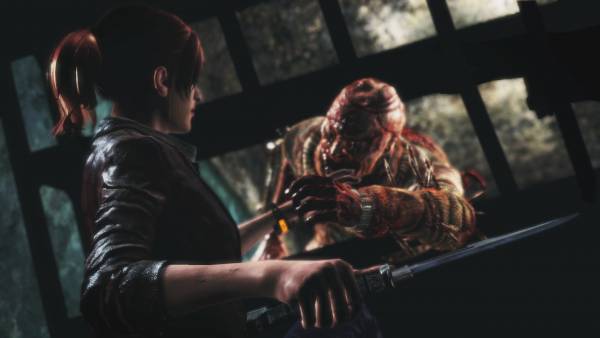 Capcom made several information about Resident Evil Revelations 2, noting that the distribution will be made in the form of episodes and seasons. In addition, a first video and images are revealed, highlighting Claire Redfield and Moira Burton.

Announced in early September, Resident Evil Revelations 2 will be the next survival horror in the hit series from Capcom. This new spin-off will feature Claire Redfield and Moira Burton, daughter of Barry Burton (seen in the first installment of the franchise).

The Japanese publisher has unveiled a first trailer and images of the game presented below, showing the two heroines of the series, as well as some murky environments in a detention center and other monsters. It is said that the title will feature very little ammunition, providing a true survival horror dimension.

At the same time, we learn that the game will be distributed in the form of episodes, like Telltale Games. Also, four episodes will be sold each week at $5.99 unit.