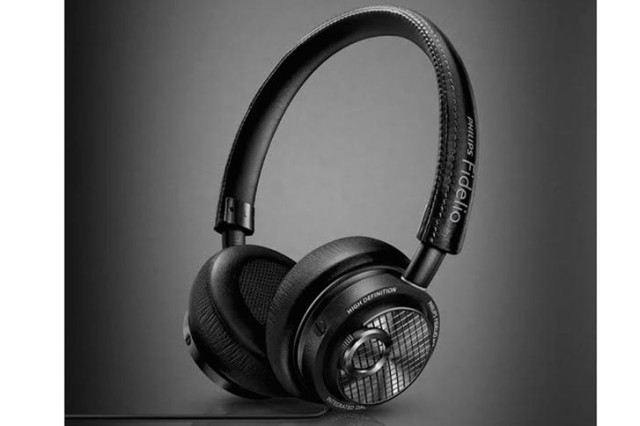 Apple announced a little more flexibility in its ecosystem and soon opens some of the features of its OS to manufacturers, including its famous lightning Port to transfer audio. And while we waited Beats on the ground, it's finally Philips drawing first and to move the first audio headset lightning-connected.

It is now some collections of products that Apple replaced its dock connector by a lightning harbor. A connector that offers three main advantages: a reversible connector, faster transfers, and a more compact grip.

A few months ago, Apple evoked the port opening to the headphones. Since then, we expected an announcement from Beats, recently bought by Apple, but it's finally Philips headphones that has a lightning connection, called the Fidelio M2L.

Specifically, what does that do compared to a traditional 3.5mm connector? 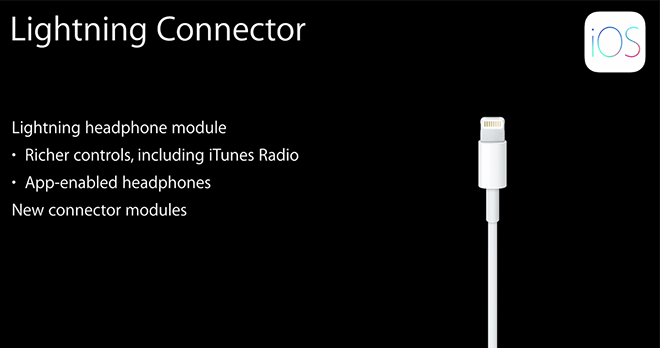 The main advantage here is that the headset will exchange data directly with the lightning chip of PCs, laptops or smartphones. Data should come "raw" without any sound processing, and it is the 24-bit DAC headphone that will process the signal. The bypass will eliminate interference and electrical noise since it is the headset itself that will process.

Fidelio M2L carries two speakers of 40mm neodymium, despite its advertised price to 250 euros, it does not include cancellation module of ambient noise.

Note also that, since it passes through the Lightning-connector and that electronic features, the Fidelio M2L draws directly into the battery terminal which is connected to work.