As part of the TGS 2014, Square Enix announced the founding of the company Shinra Technologies which, outside of connotation to Final Fantasy VII, proposes a solution of cloud gaming with high performance dedicated to games that can not run on PC and current consoles.

Earlier this year, Square Enix has trademarked the Shinra Company, implying a possible project on Final Fantasy VII. Indeed, it is the name of the energy of the famous RPG of PSone society.

During the Tokyo Game Show, the Japanese publisher announced the founding of the Shinra Technologies company by Yoichi Wada, the CEO of Square Enix. The latter, based in New York, will offer cloud gaming solutions.

This is the second initiative of the editor in this sense, since it is set to launch in October by the Dive In solution, to play console games stamped on our smartphones and tablets. 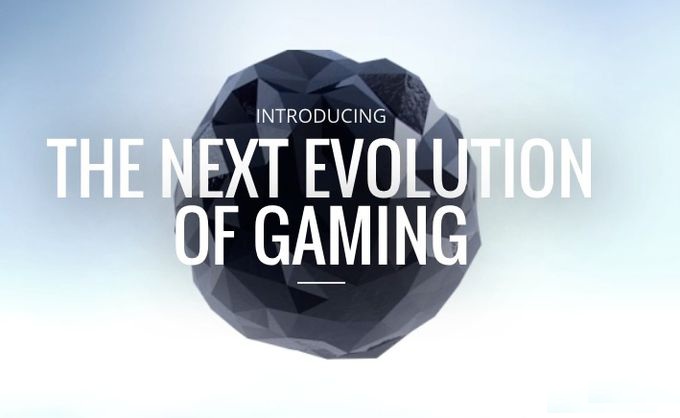 The objective of Shinra Technologies is different, since the firm will offer high performance data centers for use by partners of the video game industry. So the idea is to make partnerships with development studios.

Shinra says its architecture will run games with the power of "virtual supercomputer" specifically for productions that cannot work well on the PC and consoles currently on the market.

Ubisoft will be the first to use the possibilities of Shinra Technologies, as part of beta testing cloud gaming services from early 2015.

For more information, the website of the company is visible at this address.