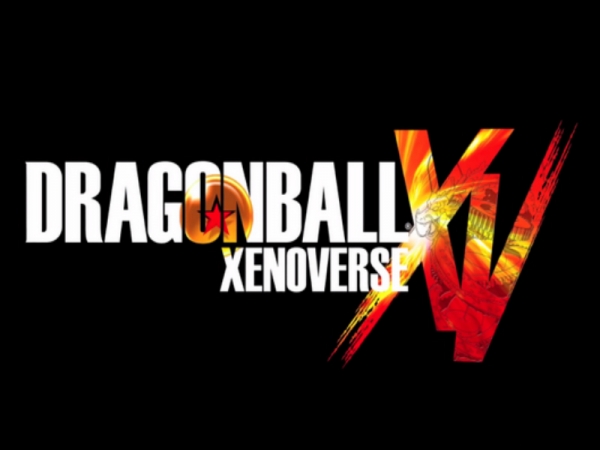 Namco Bandai revealed the integration of some new characters from the famous manga in the game called Dragon Ball Xenoverse, stressing that it will issue a PC version in addition with console release.

Dragon Ball Xenoverse, the upcoming fighting game based on the popular manga by Akira Toriyama, is again highlighted upstream from its wedged in next year's output.

Namco Bandai reveals that four completely new characters will be included in the game. Note that there is not any tool for creating custom fighters.

The first, Mira, is an artificial creature that seeks to be the strongest in the universe. The second, Towa, is a scientist from a demonic world. The purpose of this duo is to alter the world of Dragon Ball as we know it.

The third character, Supreme Kai of time, is a goddess who has the power to control time. Finally, TokiToki is the fourth novel protagonist and seems to resemble an owl.

In addition, we learn that the game will be also sold on PC via Steam, alongside on PS4, Xbox One, PS3 and Xbox 360. The release of Dragon Ball Xenoverse is expected in 2015, without further details at this time.