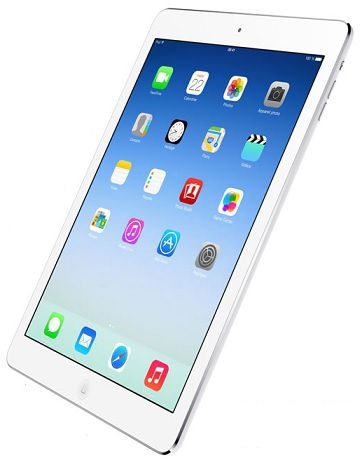 Apple has not yet introduced its new iPad tablets, speculation is rife about the upcoming announcements. The two versions of the tablet may experience different time launch.

At the keynote of the September 9, 2014, Apple has unveiled many new products (iPhone 6 and iPhone 6 Plus, Apple Watch, Apple Pay, etc) but the new generation of iPad tablets are not yet announced.

So the speculation turned to a new event for the month of October 2014 that will unveil the new products, like last year at this time. But according to the publication Commercial Times, if an iPad Air 2 with 9.7-inch display will be well launched in October, it was not until early 2015 for the availability of a new series of iPad Mini Retina.

Information remains questionable insofar as Apple has so far always launched two iPad versions at the same time and that previous rumors mentioned simultaneous marketing, but the beginning of 2015 will also be the time the launch of the Apple Watch and the group of Cupertino might still want to support the launch of a new mobile product.

Both variants of the iPad tablet should easily take the overall design and functionality of the existing models, adding perhaps a Fingerprint Touch ID reader module (unless it is reserved only for iPhone) and by embedding the SoC Apple A8 unveiled with iPhone 6.

The Commercial Times also mentioned the existence of the mysterious tablet iPad Pro with 12.9-inch display, indicating a release in the second quarter of 2015, with commercialization in stride.