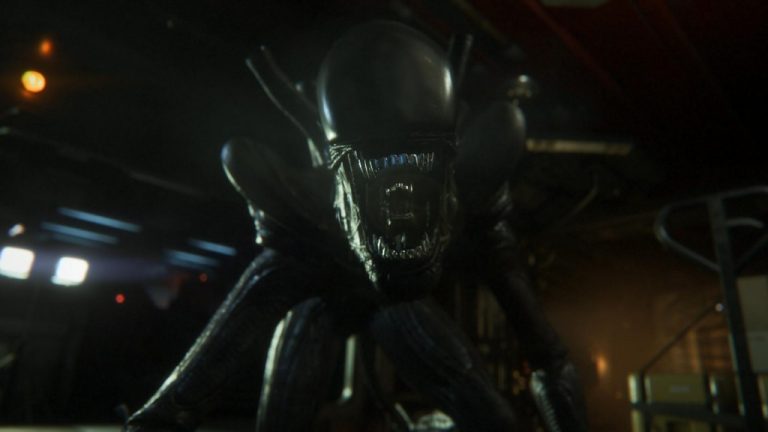 The new film adaptation of Ridley Scott video game is now available on PC and consoles. To mark the launch, the publisher has released new images of the game focusing on survival.

The publisher Sega has released Alien Isolation in Europe today on PC, PS4, Xbox One, PS3 and Xbox 360. This new adaptation of the famous Ridley Scott game of 1979 relies heavily on the transcript of the original atmosphere.

The work of the development studio Creative Assembly is highlighted through new images of the game, showcasing the xenomorph to sow in the space station. This unique enemy can appear almost anywhere and kill you at once as soon as he can get you.

Also, the stress in-game trying to be intense, also offers some difficulty in moving. Remains to be seen whether the title will stand out as a survival horror.