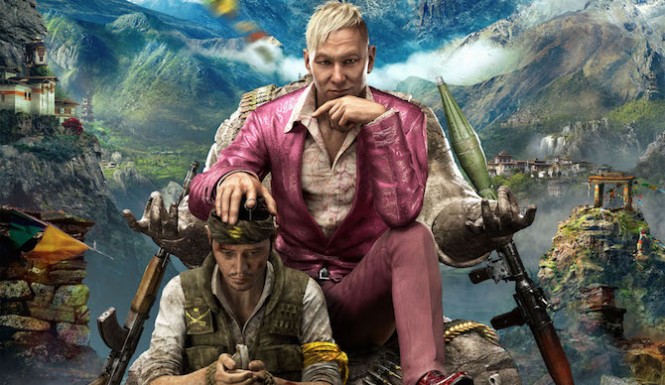 Creative Director of Far Cry 4 spoke about the game length of Far Cry 4, confirming that there is plenty to do in the open world of Kyrat. Explanations are given below.

The Far Cry series has set the bar pretty high with its second part, in terms of game length. After the shorter longevity of Far Cry 3, what will happen to Far Cry 4?

Speaking via his Twitter account, Alex Hutchinson, Creative Director of the game said that the game length of Far Cry 4 is estimated to be approximately 35 hours if you want to finish it 100%.

This is a rather high period compared with most FPS figure out regularly. However, it is worth remembering that this is still an average: the most impatient and/or fast players could certainly finish the entire game in a shorter period.