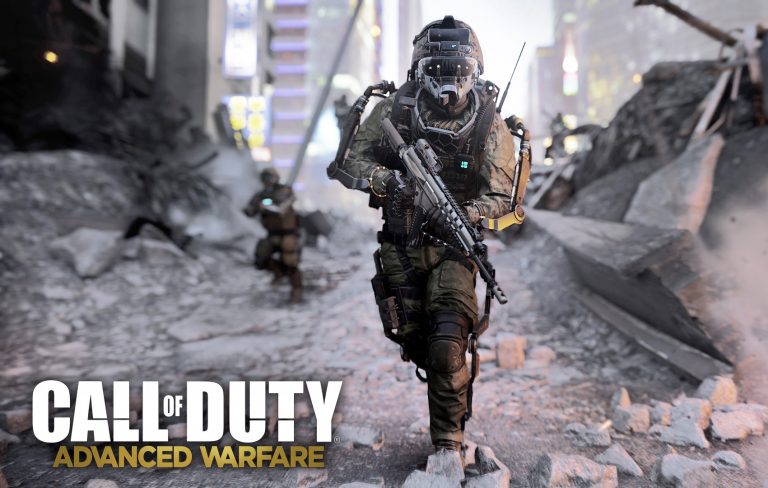 Activision has revealed the minimum system requirements to run the next CoD Advanced Warfare game on PC in good conditions. This will allow fans of the FPS to get ready by early before November 2014.

Highly anticipated by fans of the series, Call of Duty: Advanced Warfare will be available in a few days on PC and consoles. The new FPS episode of Activision, developed by studio Sledgehammer Games, offers more efficient graphics than the last game dated.

For PC owners, we learn the minimum requirements to run the game through the Steam page of the game.

Clearly, it will be necessary to have efficient components to play in this respect, since a minimum of 6 GB of RAM is required, at least one processor at 2.8GHz and a Windows 64-bit OS. 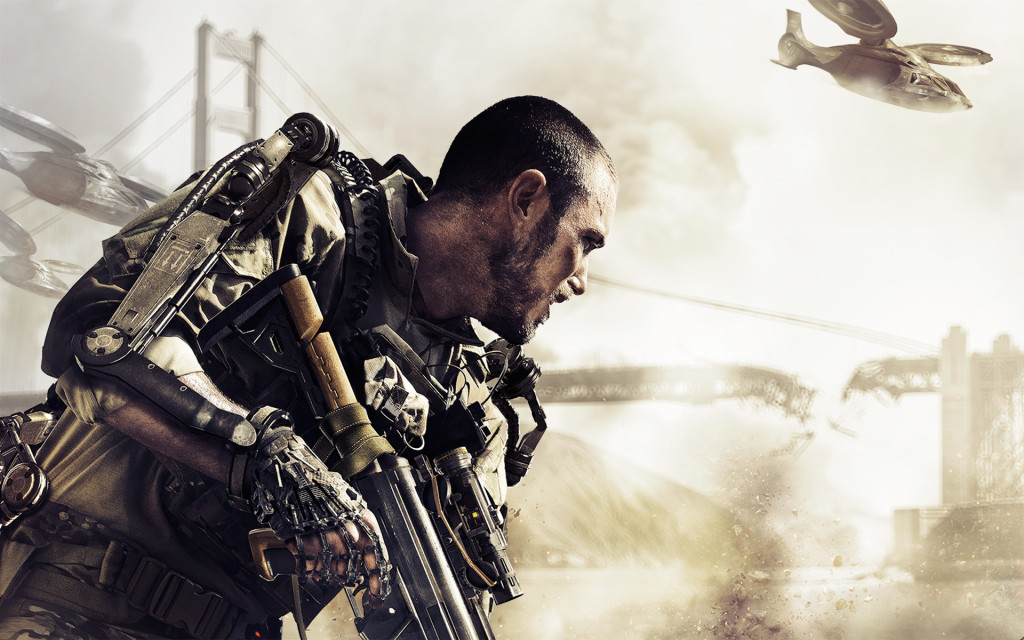 For now, the recommended configuration has not been provided by the publisher.