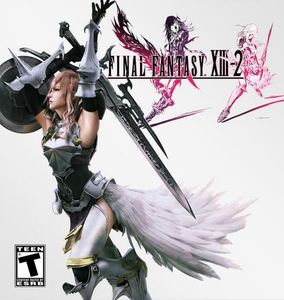 After the release of FFXIII on PC, Square Enix has confirmed the release date of Final Fantasy XIII-2 on Steam and minimum configurations necessary to run this RPG game in good conditions. Fortunately, a modest machine will be sufficient.

If it has not convinced all the fans of the famous series of Square Enix, Final Fantasy XIII was recently published on the PC through the Steam platform. Square Enix announced that the three areas under this thirteenth episode would benefit from adaptation on our computers.

Also, the publisher has recently said that Final Fantasy XIII-2 will be available on December 11, 2014 on the download platform of Steam at a price of 15.99 euros (with a 10% discount for all pre-order).

At the same time, the minimum configurations required to run the game are highlighted. If it is a question of greater performance than FFXIII, it is clear that modest components of computer will play without any issues.