The BlackBerry Classic smartphone is available for pre-order. Its formalization is imminent.

It is in fact one can consider a pre-order from the various official sites of the manufacturer. For USA, which can be referred to a price of $449. As for deliveries, they are scheduled for mid-December. That imminent announcement of the formalization and consistent rumors suggested formalization power in November 2014. 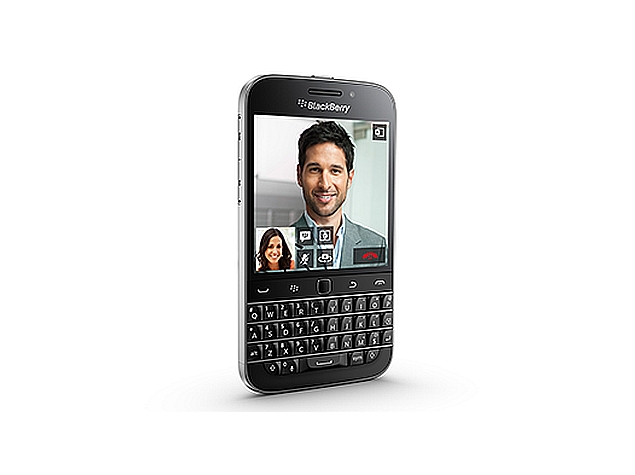 This will be an opportunity to discover all the technical characteristics. Leaks suggested a dual core 1.5GHz Qualcomm signed, 2GB RAM, a 3.5 inch screen, 720 x 720 pixels, a touch pad, a physical keyboard with four rows, a carrier 4G/LTE, GPS/Bluetooth/NFC bonds, camera sensors of 2 and 8 megapixels, a storage of 16GB expandable to MicroSD and a 2515 mAh battery with Qi recharge support. As for the system, it would be BB10.