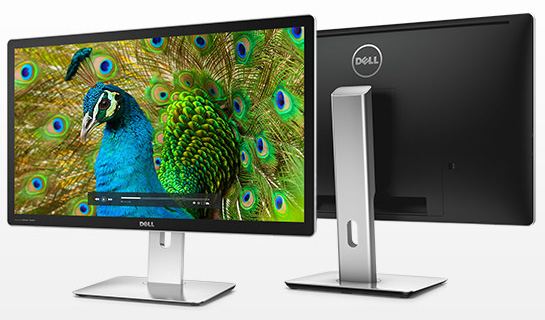 You can now forget the 4K screens. Dell offers UP2715K monitor model with a 5K definition.

While 4K technology moved slowly in homes, after a decade of Full HD and before 8K promises to be a real challenge for AMD and Nvidia, Dell is trying to differentiate itself from its competitors by unveiling a UP2715K model. The American manufacturer would indeed offer better than 4K definition since the screen in question supports 5K, a definition with display of 5120 x 2880 pixels resolution on a diagonal of 27 inches.

The rest of the data sheet mentions a contrast ratio of 1000:1, a brightness level of 350 candelas per square meter, viewing angles of 178 degrees (IPS), a 60 Hz refresh rate and a time gray-to-gray response of 8 milliseconds. It also reported a Harman Kardonn signed audio system to 2 x 16 Watts, and a connector including two DisplayPort ports (5K), a Mini DisplayPort (4K) and five USB 3.0 ports. 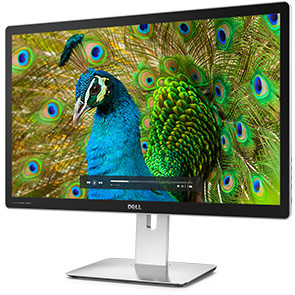 The availability of the Dell UP2715K monitor is scheduled for December. On the US site of the manufacturer, it is displayed in 2499 dollars.