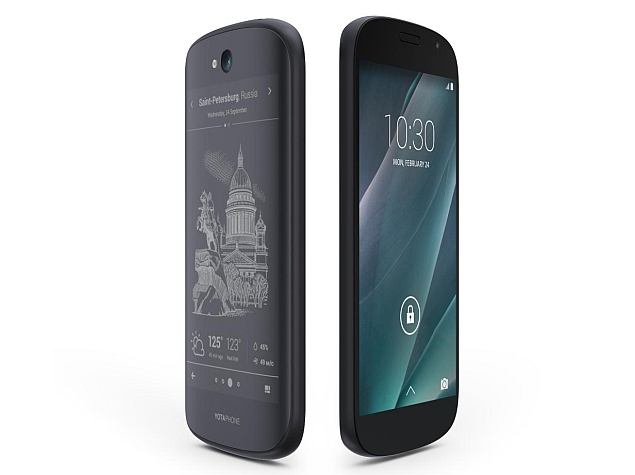 Previewed earlier this year at the MWC in Barcelona, ​​the YotaPhone 2 smartphone should no longer delay to be formalized. It is expected shortly.

According Yota Devices, Russian society which is originally the name, second smartphone of YotaPhone will indeed be shown at an event on Wednesday, December 3 in London. This is expected to be commercialized in stride, knowing that the company was talking about the fourth quarter of 2014. Europe will be among the first served markets, as with the first model.

As a reminder, the YotaPhone 2 smartphone has the particularity to offer two screens: a 5-inch AMOLED Full HD front screen for normal use and E-Ink screen at the back for which Yota Devices gives free rein to the imagination of developers. The objective is to offer a less greedy display for things such as notifications. 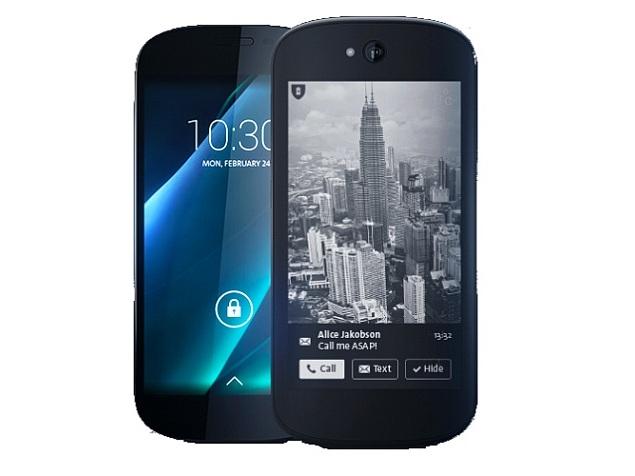