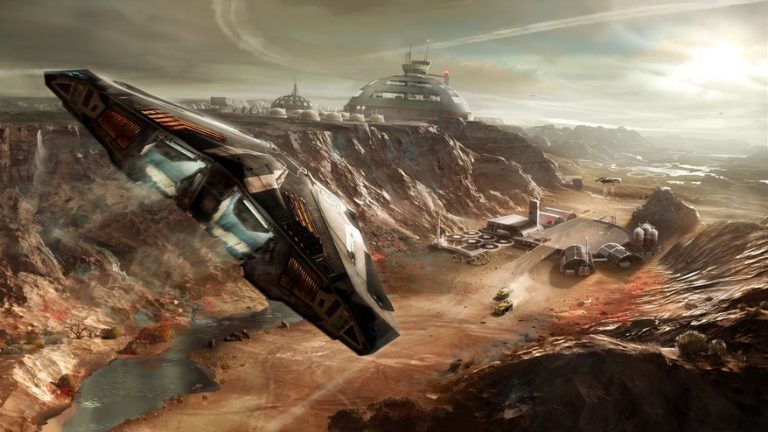 Following the announcement stating that the Elite Dangerous game will be playable with an Internet connection, many players have made claims for reimbursement. The development studio has specified the conditions of this approach, stating that everyone can not get its refund.

The latest in the Elite license, called Elite Dangerous, was talked a lot in recent days. This spatial simulation rather promising and funded via Kickstarter platform has disappointed many players in the community by giving up simply being able to play offline, even in single player campaign.

As a result of this information, many gamers have made ​​an application for reimbursement for Frontier Developments, developer of the game.

As part of a new newsletter, the studio said the conditions that must be met in order to be hoped to be repaid.

Also, it is explained that the players who pre-ordered the game on the official website and who have not played will enjoy a refund.

However, people who have played an alpha or beta version of the game online, regardless of whether they were involved in the Kickstarter campaign or they have purchased access to the playable version via the store, will not be refunded.

It is clear that this decision will disappoint many players who have already spent a certain amount of money to participate in the testing phases of the game.

Newsletter however stressed that each claim will be treated individually and with the necessary rigor.