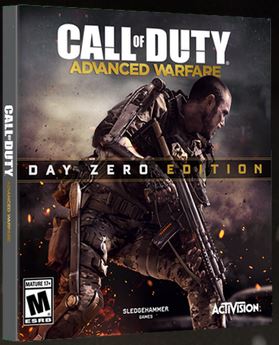 The Call of Duty franchise makes each year Activision happy exploding systematically previous sales records. And overall, the deductible is listed as one of the most profitable in the history of gaming.

This year, it is still expected that Activision announced with fanfare a new sales record for its latest episode of Call of Duty. Unfortunately, Advanced Warfare, available since November 4, has enjoyed a great success, but not enough to beat previous records set by the franchise.

As a result, Activision has adapted its speech and presented the title as "The biggest entertainment launch of the year, which was better, not only as the other games, but also better than the bigger films, albums and books launched in 2014." 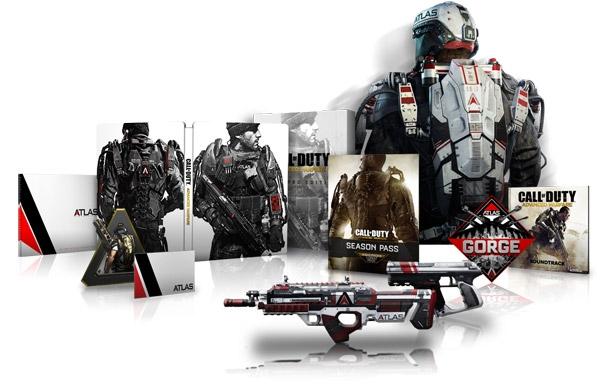 No additional details are advanced by the brand, if not the title sells particularly well in its dematerialized release. Activision is attempting to divert attention and avoid to display its disappointment by the announcement of another figure: $10 billion.

$10 billion reaps the benefit for Call of Duty license as a whole since its inception with the first episode released in 2003. The figure is impressive, but one cannot help but put in direct relation to the previous figures presented by the editor, including the billion dollar advanced a few days after the launch of the latest installment.

According to VGChartz, November 8, it would have passed 7.5 million copies of Advanced Warfare, a decidedly impressive figure. Activision still expected probably a lot more, especially by paying the services of actor Kevin Spacey to embody one of the main characters of the title.