OCZ brand, which belongs to the point of Toshiba Group unveils its new family of Saber 1000 Series SSD.

Based on 3 Barefoot memory controller developed by OCZ and NAND flash memory of 19 nanometers Toshiba original, this new SSD Saber 1000 Series is available in three capacities of 240 GB, 480 GB and 960 GB. 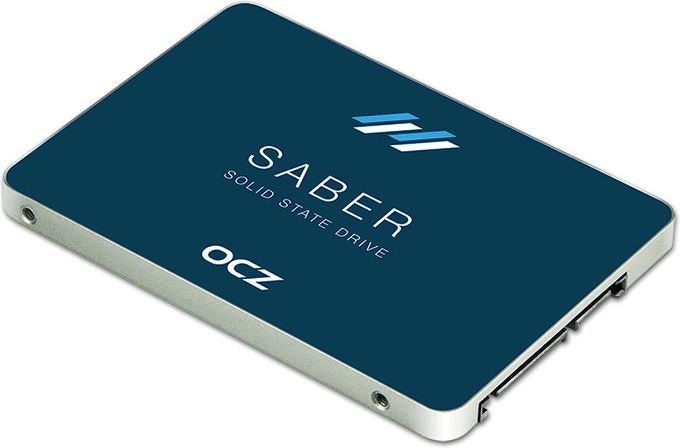 With Hand tools, there is StoragePeak 1000 that allows the administration and remote monitoring from a web interface and Power Failure Management Plus allows to be fully operational once power is restored completely. As for endurance, it is announced at 50% writes daily on the total capacity.

This Saber 1000 Series SSD is intended for the professional market that is targeted for intensive applications such as hosting large Internet sites offering video on demand or online storage.