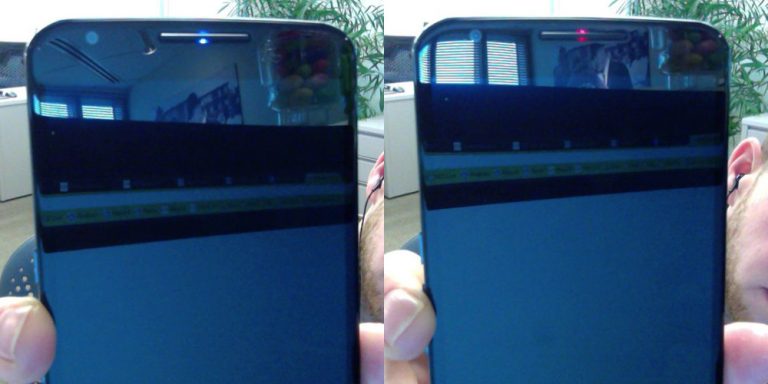 After deeper analysis of the latest in the Nexus range smartphone side, it appears that Google and Motorola have slipped a hidden option in full front side of Nexus 6.

We should not see the first models delivered in some countries for a few days, and finally very few users will be able to check for this option, yet hidden on the front of the device.

XDA forum member reveals his discovery: a notification LED is installed on the front of the Nexus 6, just under the gate of the speaker above the screen.

Normal you say? Not at all, since the LED in question is not activated on the smartphone and it is used for any functionality proposed to date neither Android nor under any exclusive software. 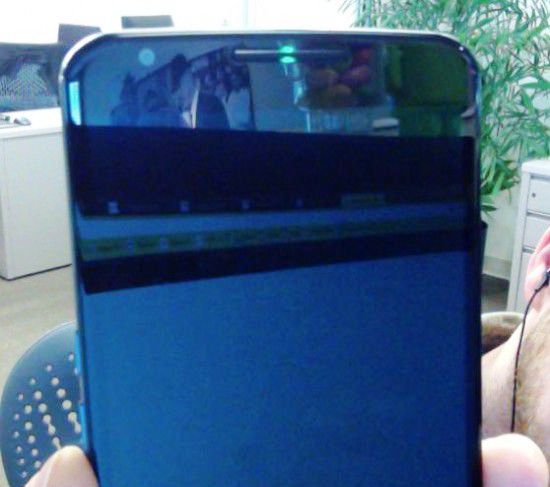 To use it, it will take a root device, and again, things are not so simple. Indeed it is possible to choose the color of the light, without it being possible to assign any function but unable to allocate to email notifications, SMS or social networking notification.

But what can it serve then? The best estimate assumptions are consistent with a LED for technicians who wish to come to check the operation of certain modules. LED could play on a color scheme to identify certain failures and allow the technician to more quickly identify a problem, especially when the screen is intended as damaged, or battery uncharged.