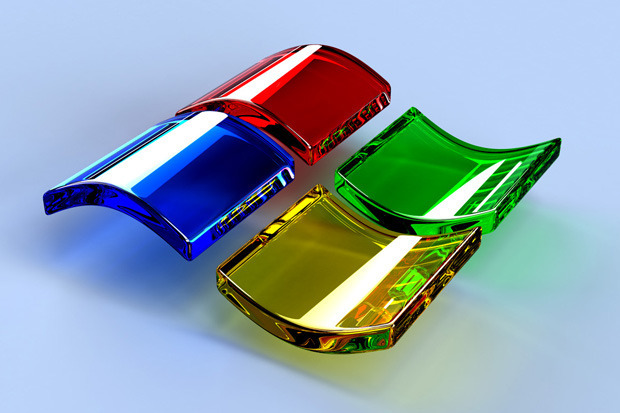 The 9879 technical build preview of Windows 10 is now available to all testers. ISO images are also available online.

Microsoft warns Insiders availability for all of 9879 Technical Preview version of Windows. In other words, all the testers without exception can access this final build of the technical preview of Windows 10.

For testers who chose a quick receipt of new builds (Fast), the 9879 version has already been released before little less than two weeks. Nevertheless, they are still entitled to a KB3019269 patch (to be repatriated via Windows Update) which corrects a problem of blue screen. 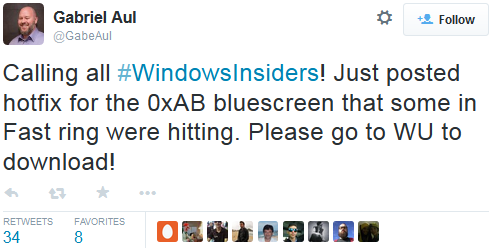 This is the risk with a fast mode (not the default). The updates are more frequent and testers get faster access to the latest features. The downside is a higher risk of bugs.

For testers who let the slow setting (Slow) for downloading builds, they are in turn served with build 9879. Also note that ISO images to install this build (and perform a complete installation) are proposed. So far, Microsoft does not put at the disposal of ISO images for new builds in order to test the automatic update mechanism.

In an email sent to all Insiders, Microsoft Gabe Aul emphasizes that the next steps for Windows 10 will be for January 2015: "With many new exciting things to share with you."

That's the beginning in 2015 which is expected for the appearance of new features in the pre-release of Windows 10 with an orientation towards the general public. A date for a Consumer Preview has not been filtered.