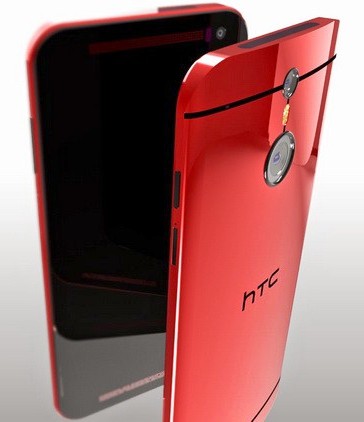 The future HTC One M9 could see its optimized audio this time by Bose, Beats Electronics is now in the hands of Apple.

As the usual schedule is met, the manufacturer HTC unveiled a few months ago a successor to its reference smartphone HTC One M8. The first details on the characteristics of the supposed HTC One M9 have already started to show and seem to promise much.

Rumors stabilize around a configuration with a 5.5-inch display with qHD resolution, and a Snapdragon 805 processor associated with 3GB of RAM.

The smartphone might have a strong 3500 mAh battery and a 16 megapixel camera with image stabilization which we do not yet know if it will sign the end of Ultrapixel Module and Duo Camera system. 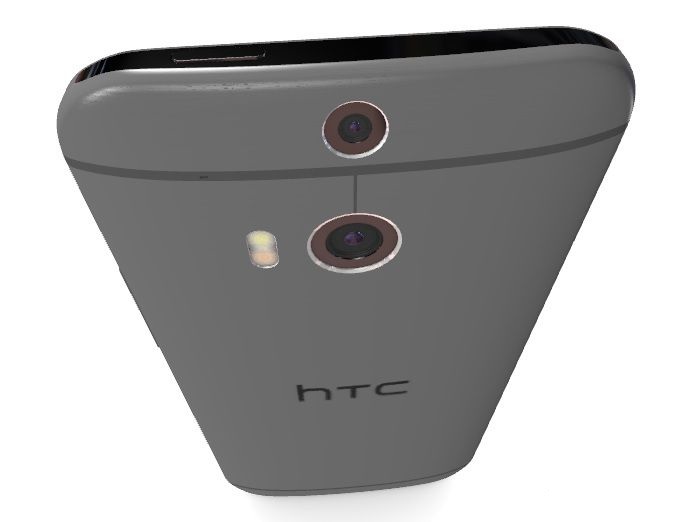 The latest gossip also suggest that now that Apple has bought Beats Electronics, which was the HTC partner for several years for audio enhancements, it is with Bose as the HTC One M9 will play its sound differentiation.

In rumors always, it also hides a HTC One M9 Prime with unknown characteristics, while the assumption of a HTC One M8 Prime as the successor of the HTC One Max 2013 has not materialized.

The MWC 2015 in Barcelona, ​​which will be held from 2 to 5 March, appears to be the most likely launch window to open the new HTC One range.