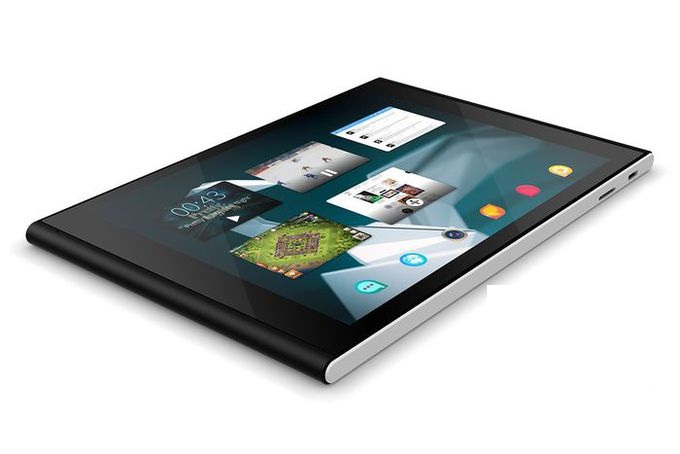 The Jolla tablet project has passed the threshold of $1.5 million of crowdfunding and thus reached the first level of the planned improvements.

With just more than a hundred hours to crowdfunding campaign giving life to the touchpad project Jolla, the goal of $380,000 was achieved in the first 24 hours since it was widely exceeded, it is now more than five times that amount that has been harvested.

To boost fundraising campaign, Jolla promised to add features depending on the amount reached. The first stage was 1.5 million and since it has been reached, the manufacturer will add the microSDHC support to its Tablet with Sailfish OS. 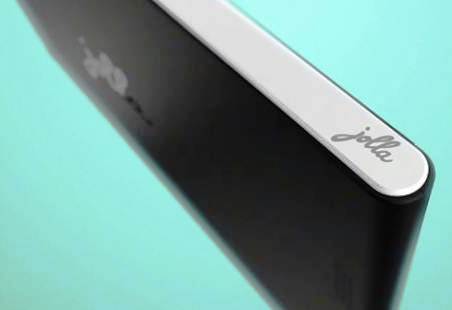 The next level is at 1.75 million, with the promise this time to offer the split screen, ie; the ability to run two applications simultaneously on the same screen. The third level, 2.5 million, should allow to add a 3.5G modem for an additional cost of only $30. But there are only 46 hours before the close of the campaign.

The manufacturer Jolla has achieved its goal to fund the first Sailfish OS based Tablet by crowdfunding, with the first models expected during the first half of 2015. It will be a 7.85-inch tablet with a resolution of 2048 x 1536 pixels powered by an Intel quad-core 64-bit combined with 2GB of RAM.