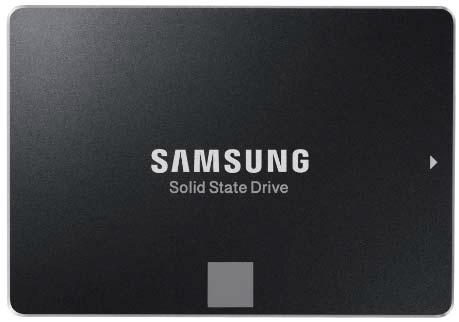 The South Korean giant Samsung is preparing the 850 EVO 3D SSD memory with which it intends to make high performance accessible SSD to the greatest number.

After unveiling its high-performance 850 PRO SSD in July, the South Korean manufacturer Samsung is expected soon to unveil its model 850 EVO, a more affordable alternative. 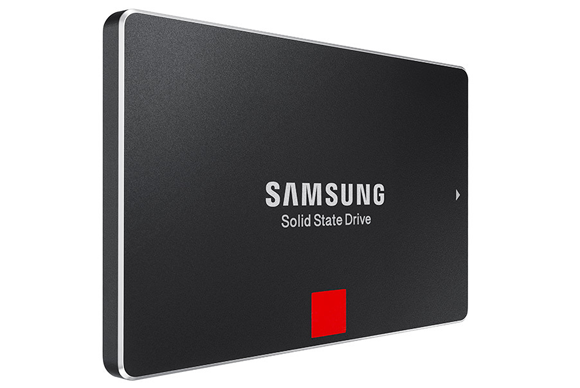 There is also talk of a memory controller designed in-house and a NAND 3D flash memory also developed in-house. The second is characterized by an architecture in layers so as to increase the density and performance while reducing energy consumption.

The presentation of the Samsung 850 EVO SSD is expected in January, at the Consumer Electronic Show in Las Vegas lounge. It's time to learn more about the performance and price.