Ubisoft announced the release of the fourth patch for Assassin's Creed Unity during the day of Monday, December 15, but the publisher has finally postponed its launch at a date to be confirmed today.

Attracting setbacks since its release last November, Assassin's Creed Unity combined the technical problems and other bugs that hampered the fun in game. Recently, Ubisoft announced the release of Patch 4 for the game this Monday, December 15, 2014 on PC, PS4 and Xbox One.

This update, which is expected to improve the performance and stability of the game, including framerate problems, is finally been postponed last minute. 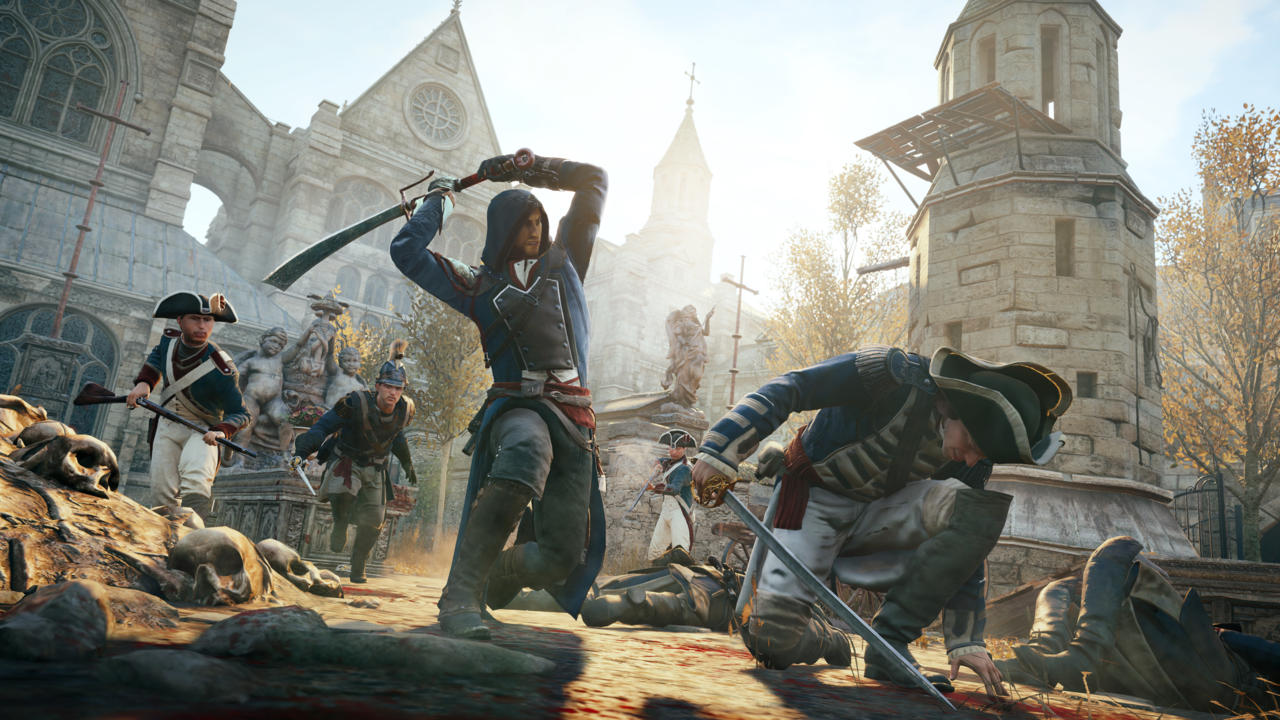 The publisher announced the bad news on the official website of the franchise here, explaining that this decision was taken in view of enriching the improvements that will be provided. It is stated that a comprehensive work on the map of Paris will be performed.

For now, Ubisoft has not announced the new release date of this patch, but it is clear that the development team requires several extra days for this additional work.