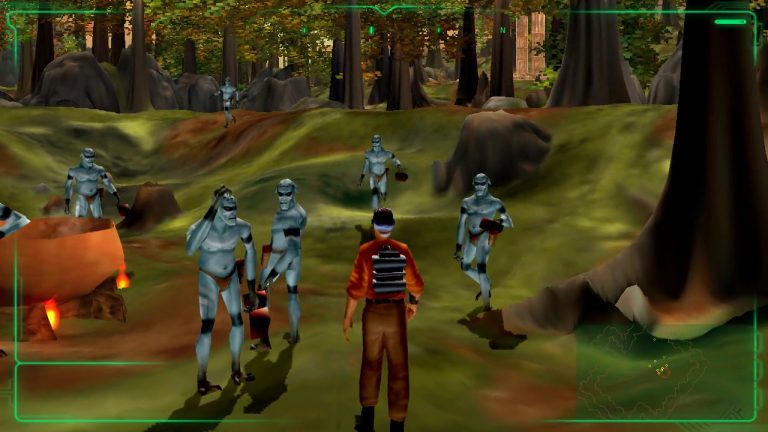 Excellent adventure game of 1999, Outcast has been redeveloped in 3D remake. However, the game sees graphics enrichment and in terms of gameplay with an update provided by the Fresh3D developer.

Originally released in 1999 on PC, Outcast is a great adventure game that marked the minds of many players. The title almost enjoys a reboot in high definition by the developers of Fresh3D but the fundraising campaign on Kickstarter finally could not achieve its objective.

The developers behind this project, however, provided some improvements in the original version of the game, using a 1.1 update that brings a number of new features highlighted in the video below.

Also, the visual rendering of the Voxel technology has been expanded and now offers 1080p resolution. The game interface has also been redesigned for better ergonomics and must now count on the support of joysticks. The general stability of the game has been improved and bugs have been fixed at the same time.

Outcast 1.1 is available on platforms Steam and GOG.com at a price of 4.99 euros. Fresh3D plans to make other updates over time and continues to keep the Outcast Reboot HD project in anticipation of development.