Should we expect to see the arrival of the first software solutions hacking the Xbox One? Pirates have released the SDK for the Microsoft console on the canvas, leaving the field open to homebrew applications.

Only Microsoft leaves the piracy case of Xbox Live by Lizard Squad team that Xbox One is targeted again, its SDK was posted on Twitter by H4LT group.

This is the last tool kit for Xbox One that has been so divided on the canvas. Reserved for Microsoft partners, it allows among others to understand how the machine to develop games and use all of its features.

H4LT has already indicated that it was here that the first flight of many to come, with the objective of developing the community of independent developers once very active on Xbox and Xbox 360 but for now largely curbed for Xbox One. 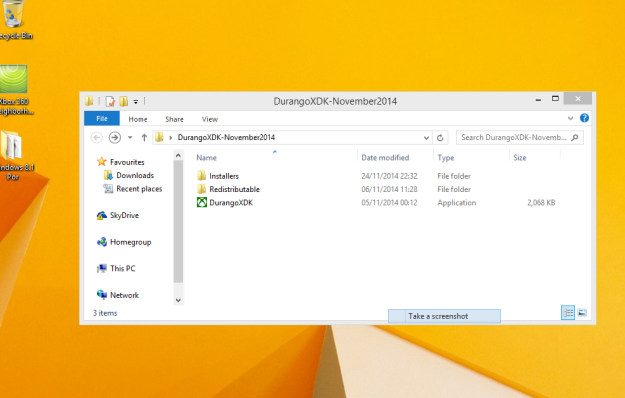 "The SDK should allow the community to carry out reverse engineering to open the doors of the Xbox One to independent applications. We intend to distribute other software soon. But for now, we can not disclose them as a precaution." Reported the collective group of hackers.

Currently, it is impossible to know how and where the group was able to recover the SDK and other tools mentioned. No partner or even Microsoft Redmond company have indicated that the subject of piracy allows a third party to recover this development kit, the thesis of the division by an accomplice therefore makes sense.

Now remains whether protective measures in place on the Xbox One will allow players to access homebrew or not.