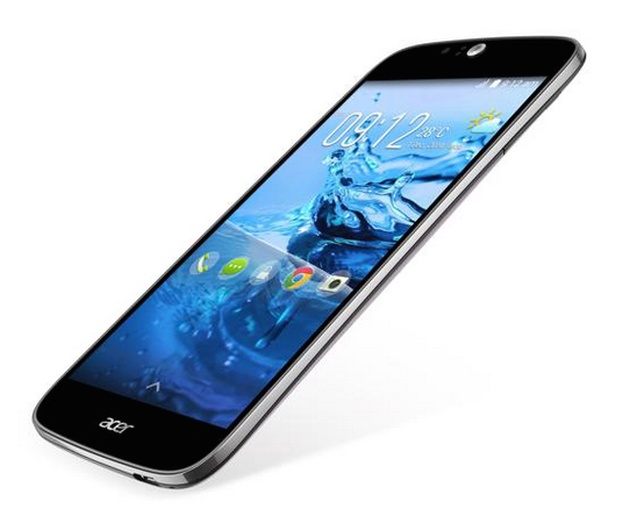 In the image of Archos, Acer plans to focus on 4G/LTE at the Consumer Electronic Show in Las Vegas lounge. The Taiwanese manufacturer is announcing its smartphone Liquid Z410 at 129 euros and its smartphone Liquid Jade S at 299 euros (which was already discovered in December at the home launch). 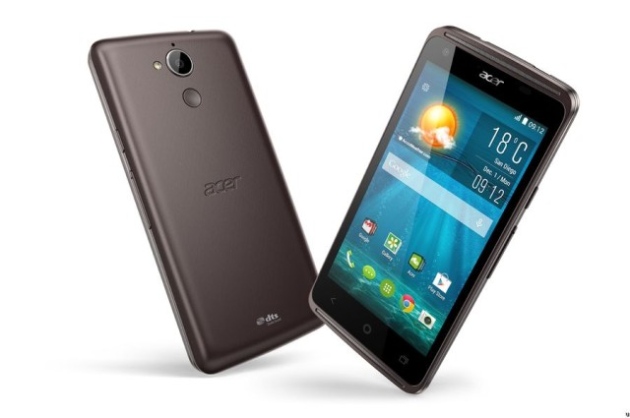 As for the software side, there is an Android makeup of the home graphic overlay. This takes advantage of rapid access of AcerRapid, gestural Acer QuickTouch (like C to draw a Camera to launch the camera application) and improvements to the photo (Cheese voice commands to capture or Selfie to switch on the front sensor, but also Dual Shot tool to paste the catch of front and rear).

For software part, it comes with the benefit of Android environmental reviewed by Acer.