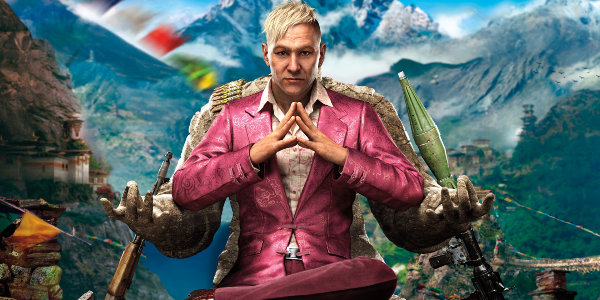 Recently, some players with the game Far Cry 4 on Xbox One cannot start the Ubisoft game. Indeed, it has been removed from the online market of Microsoft's console, causing the inability to play by some players. Explanations given below.

Available for a few weeks on PC and gaming consoles, Far Cry 4 has not been like a setback than the other titles of Ubisoft, namely Assassin's Creed Unity. However, this FPS game currently poses some problems for some players on Xbox One.

In fact, many users simply cannot run the game for several hours: an error message appears. This concern affects those who bought the title in dematerialized format on Xbox Live.

In addition, the game is not currently available on Xbox Live Marketplace in its standard version (the Gold edition is itself available).

A community manager at Ubisoft made ​​a few details on the official forums of the publisher, adding that the problem is actually due to the unavailability of the game on the marketplace and invites affected players facing the problem to contact Xbox support in pending a formal resolution.