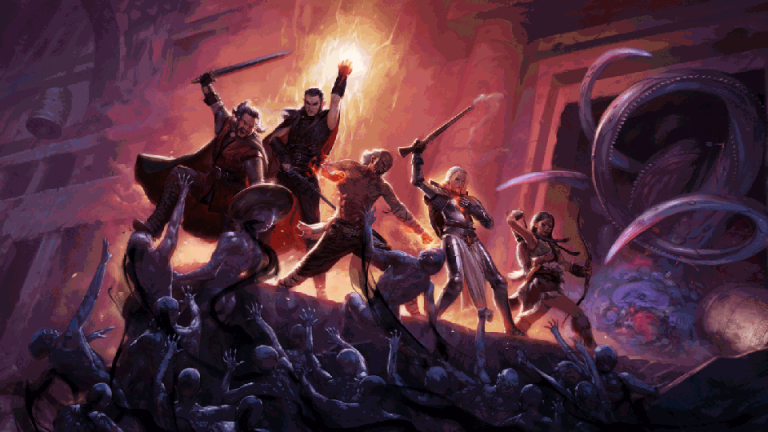 While preparing the release of Pillars of Eternity for the month of March, the studio Obsidian Entertainment is already thinking about a sequel for its role inspired game Baldur's Gate and other Icewild Dale.

Completed development through a successful fundraising campaign on Kickstarter, Pillars of Eternity is the next game from the Obsidian Entertainment studio (who made Neverwinter Nights or Fallout: New Vegas).

This is a role playing game in the same vein that of Baldur's Gate to the big time, wearing an aerial view and gameplay with the mouse. The title is scheduled for release March 26, 2015 on Windows, Mac OS X and GNU/Linux. 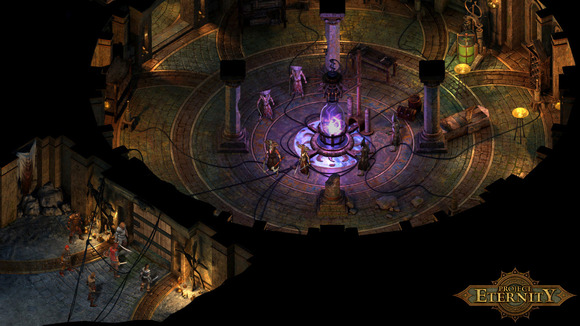 Through the website Polygon, we learn that the developer was already thinking to the development of a suite. Feargus Urquhart, CEO of the company, said:

"Eternity 2 is the next big step. Probably at the end of the month, Josh [Sawyer] and Adam [Brennecke], key members of the team, will sit down and discuss it. They already have a list of what they want to do, new game systems among others."

You'll understand that this is not yet a launch production of Pillars of Eternity 2, but it is clear that Obsidian will think about it.

Anyway, the developer will be working on add-ons for the first episode: "We'll make some extensions because we promised it as part of the Kickstarter campaign. We have already started working on the artwork. "