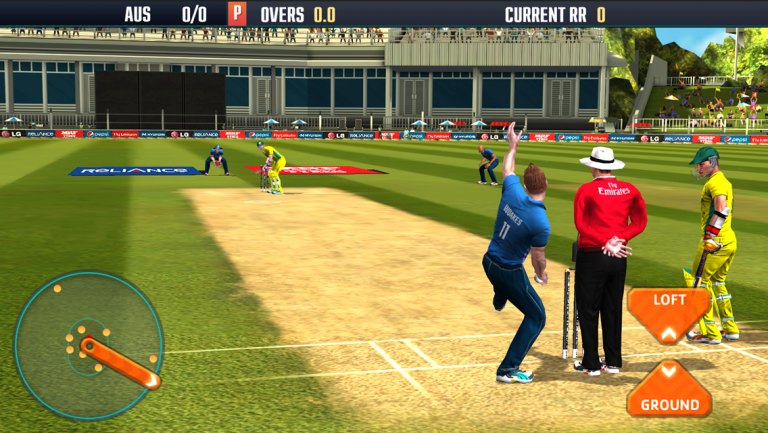 Disney India’s Interactive business today launched the official game of the ICC Cricket World Cup 2015 titled ‘ICC Pro Cricket 2015’ for PCs, with cut down versions for smartphones and DTH platforms, which will give users around the world a taste of the real world of Cricket.This highly immersive game was launched at Sydney Cricket Ground (SCG) amidst much fanfarewith renowned namesfrom the world of cricket–Brett Lee and Harsha Bhogle.

ICC Pro Cricket 2015 is an offering fromIndiagames, one of the key brands inDisney India’s Interactive business which has a legacy of developing the most immersive and engaging cricket based games for global audiences for over ten years. Indiagames has developed many award-winning cricket games like the Cricket Fever Challenge, WorldCup Cricket Fever, Cricket T20 Fever and many more.

Now with its latest offering – ICC Pro Cricket 2015, Indiagames has developed an “as close to real”simulation gaming experiences of its kind.It is a cricket fan’s delight – equipped with two gameplay cameras and over 25 in-game camera angles,the action never stops! The game is packed with a super immersive gameplay, stunning graphics and multiple play modes makingthe gameplay experienceas close to the real game on-ground as possible, for PC, mobile and DTH users. In the game, users can earn, trade and collect players to create their own fantasy team and can put their best foot forward against the world’s best players.The gamers also have the opportunity to play with 14 official ICC World Cup 2015 teams from the tournament with real players like MS Dhoni, Michael Clarke, James Anderson and others.

“It’s a great honour to launch this video game in conjunction with the ICC and Disney India.The graphics are incredible and I love the fact that this game can be played on not just your PC, but on your phone as well. I’m sure lots of people will be hitting their own sixes and taking the prized wicket of David Warner with this game”, said Brett Lee.

“Cricket is a globally loved sport and with the 2015 Cricket World Cup coming up, the fervor around the sport has augmented like never before. It is great to witness this emergence of digital medium and its growing relevance with sports today as cricket lovers can today connect with their favourite cricketers through a plethora of digital options. It has become an easy platform to access content at their convenience be it checking scores, team rankings etc. The launch of the official game of the Cricket World Cup 2015 – ICC Pro Cricket 2015 is a great way to engage with cricket lovers globally on multiple digital platforms,” said Harsha Bhogle 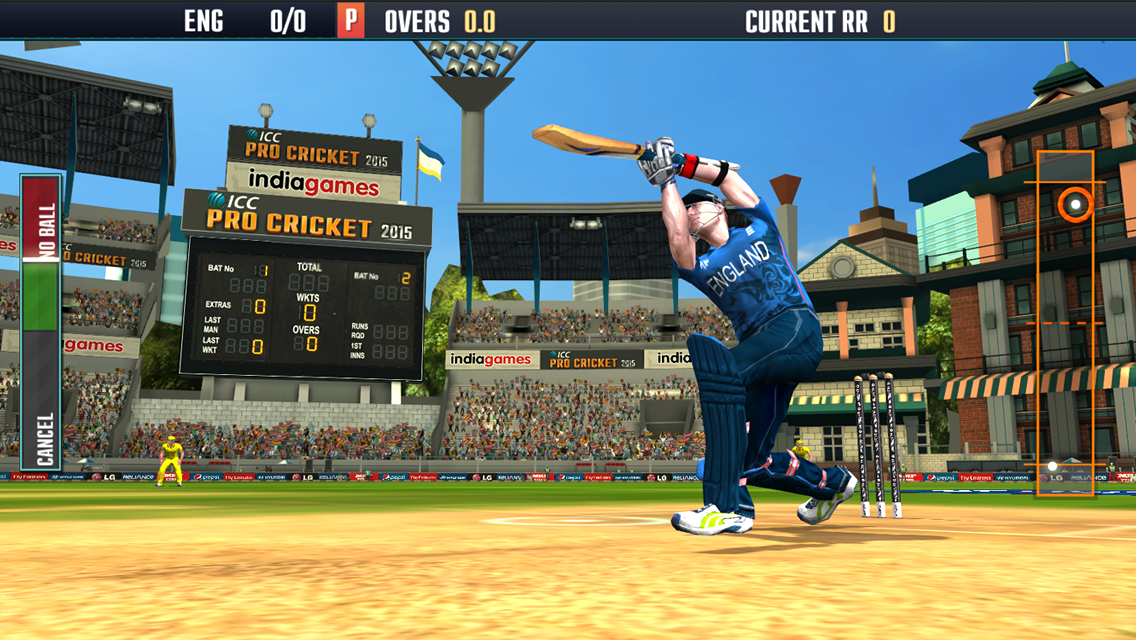 Campbell Jamieson – ICC General Manager, Commercial said, “Globally Disney is one of the biggest names in entertainment and has a long history of great quality. The ICC is very excited to welcome Disney India on board for this brand new video game. We hope fans around the world will enjoy playing and interacting with the game, using all the features it has to offer, and that it will serve as a great accompaniment to the main event.”

“Globally, Disney is defined by innovation.We have always believed in leveraging technology to enhance the entertainment experience for consumersand we reflectthis sentiment in all the products we develop in Disney India. The Interactive business of Disney India has produced an incredible game which sets the benchmark for cricket-based games globally. Cricket is amongst one of the most popular sportsnot just in India but across the world, and the ICC Cricket World Cup is the biggest possible celebration of the sport.We appreciate the support we have received from the ICC to be able to present this world-class game to Cricket fans on the occasion of the World Cup 2015!,”said Siddharth Roy Kapur, Managing Director, Disney India

“We are set out to build cricket as a franchise in the world of gaming. Our latest offering — ICC Pro Cricket 2015, a real cricket simulation game with high quality gameplay and superior visual experience to our global audiences is just the beginning of our journey. This will be the best in cricket games, bringing our consumers as close to a real on-ground cricket experience as possible, thus elevating the overall gameplay. We hope cricket lovers enjoy playing this game as much as they enjoy the ICC Cricket World Cup,” said Sameer Ganapathy, Vice President and Head, Interactive – Disney India.

ICC Pro Cricket 2015 will be available on PCs and mobile phones (on iOS and Android) across India and other select international markets closer to the ICC Cricket World Cup 2015. PC users will be able to download the game from www.procricket2015.com for a flat cost of USD$ 9.99. For smartphones, it is a freemium game which will allow users to download the game for free.

Game Features:
•First ever cricket game with real simulation and card management.
•Modes: ICC Cricket World Cup Tournament, World Tour Mode (Dream team), Quick Play Mode
•All 14 participating ICC Cricket World Cup 2015 Countries with the original Player names.
•Motion captured animation to get the real cricketing experience.
•Two Game play cameras.
•Intuitive batting controls.
•Innovative bowling controls with the most in depth bowling experience in a cricket game ever. Control the speed of the ball, the line and length and make sure you don’t cross the line.
•Compete against people from around the world and get on top of the leader board.
•Daily Objectives: Get new objectives to complete every day and earn points and coins which will help you strengthen your squad.
•Train, upgrade, sell, buy. It’s all up to you, your team and your players

Game download links:
PC: www.procricket2015.com
For iOS and Android it is coming soon.