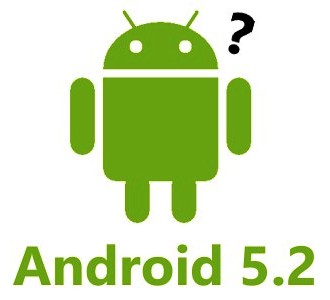 While Android 5.1 has begun to make its appearance on Android One smartphones, it is now an Android 5.2 version that seems to have been spotted on the benchmark tool Geekbench on a Nexus 5 device.

In the same way that iOS 8 is expected to more updates in the coming months, it is the platform Android Lollipop that will have its share of changes. At the beginning of February, it is Android 5.1, which was spotted on smartphones Android One, according to the promise of Google to quickly bring the latest updates on these entry-level smartphones.

Meanwhile it extends to other devices, an Android 5.2 version might follow fairly quickly. This at least suggests for a device observed in Geekbench tool. A smartphone Nexus 5 recently passed by the benchmark result shows Android 5.2 in the statement, suggesting that it is in the testing phase and could appear soon.

Difficult to know whether this is a legitimate statement but it remains possible that the next version of the mobile OS is tested on different models of Nexus, the Nexus 5 smartphone launched in 2013.