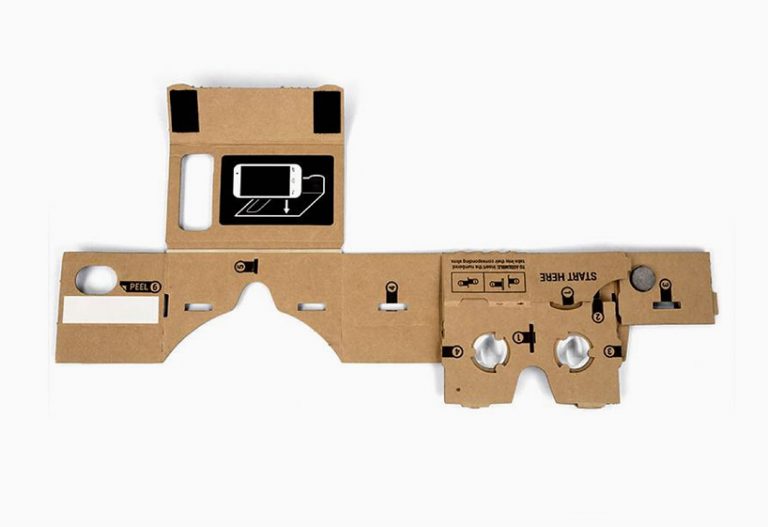 Google has never hidden its ambition to make Android a real platform dedicated to the game. And since the next evolution in the sector will switch to virtual reality, Android is already preparing for it.

Google does not want to miss the turn of virtual reality, which should prevail in the years to come as the next major evolution of entertainment and gaming.

According to the Wall Street Journal, there would be a Google team consists of dozens of engineers who would work on a new version of Android entirely dedicated to virtual reality. The aim would be for Google to offer an OS that would be installed directly in headsets currently in design at various companies. The OS would be offered for free, and Google would return the ecosystem.

The implementation of this new OS seems logical for Google, which already increases the systems to reach a maximum of platforms: mobile, Chromebooks system, wearable, automobile, television, etc. 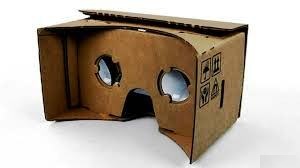 According to the WSJ, it is Jeremy Doig and Clay Bavor that would be at the head of the project, the latter having contributed to the design of Google Cardboard, the virtual reality headset cardboard to fit yourself.

Google had also recently invested heavily in Magic Leap, a company that is interested in the markets of virtual reality. However, it seems that Google does not want to develop its own equipment, but remain in OS vendor. The firm would benefit from the advantages of seeing its ecosystem focused on new media, without having to suffer the design costs, manufacturing and marketing related to the sale of equipment.