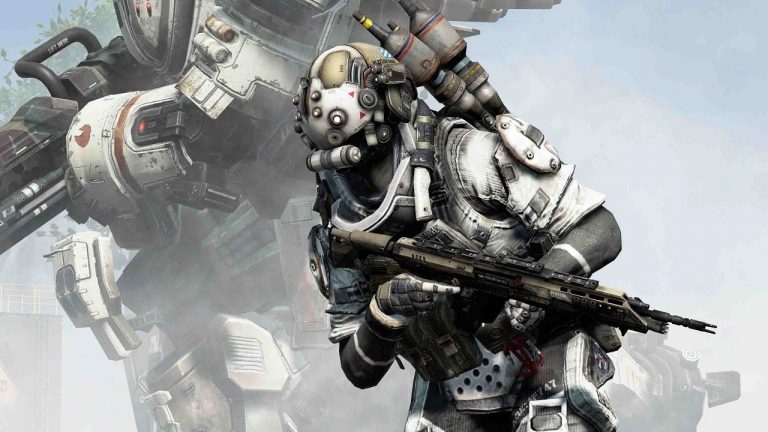 For several hours, the Season Pass of Titanfall is free on Xbox consoles, meaning the DLC can be freely downloaded from the Respawn Entertainment.

Available since last year on PC and gaming consoles, Titanfall seeks to confront the tenors of multiplayer FPS games like Call of Duty or Battlefield. The title has received additional content over time as part of a Season Pass to enrich online parties.

For a few hours, Microsoft offers free download of the Season Pass of the game on Xbox One and Xbox 360, usually sold at 24.99 dollars. Thus, the three DLC released for the game can be recovered without spending one cent. 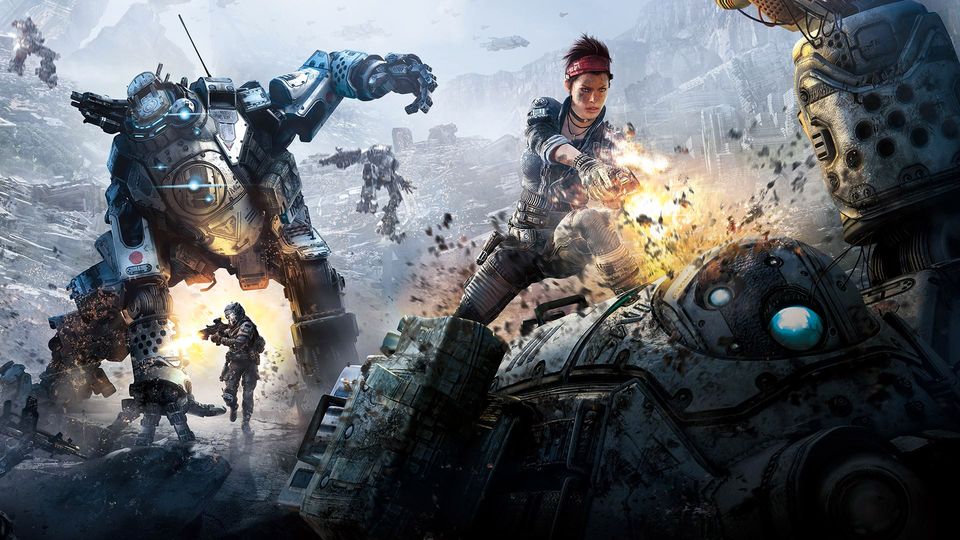 To take advantage, you will still require to have an Xbox Live Gold account and a credit card associated with your account online.

For now, Microsoft has not communicated about this promotion, so it is impossible to know how long the offer will be valid.