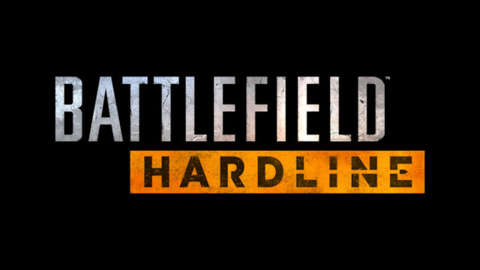 We learn that a rather painful DRM is built into the PC version of Battlefield Hardline that can simply block access to the game even if you make simple changes in it. Explanations.

Available for a few days on PC and gaming consoles, Battlefield Hardline offers a new context, abandoning military conflicts to focus on fighting against rogue cops.

However, the PC version is much in talks because of its DRM associated with the EA download platform, Origin. The sites Guru3D or TechSpot known to perform performance testing on PC games, found themselves stuck with Battlefield Hardline.

Indeed, the DRM of the game can block the launch due to a change in PC, to avoid the important sharing via the same Origin account. In this case, the problem occurred if a player changes computer eight times in a short period of time, Origin detects that it is every time another PC.

Also, this anti-piracy measure gave a hard time to both sites, since it is necessary to wait 24 hours and then re-enable the game to be able to start a new game. It is therefore particularly penalizing a new limit that must be taken into consideration if you plan to change your processor or graphics card.