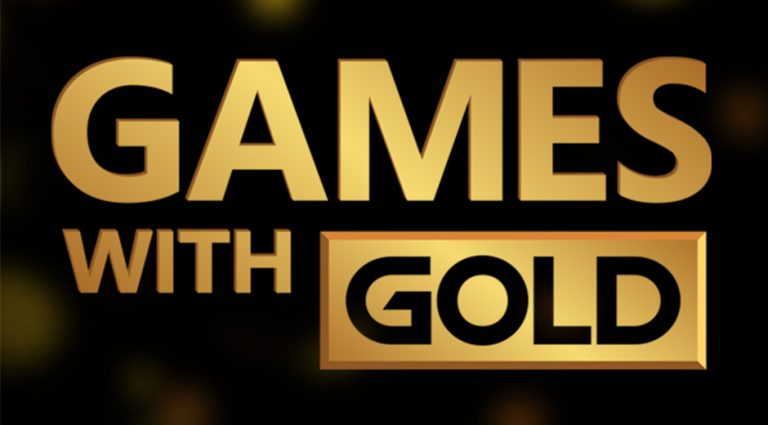 In April, the program Games With Gold will be a bit special. In fact, Microsoft does not offer three games to download for Xbox Live Gold subscribers, but twice of the games. This maneuver has been established with a view to mark the success of the program, with over 100,000 games downloaded by gamers.

As of April 1st on Xbox One, it will be possible to recover Pool Nation FX and very good game Child of Light. Both titles will be freely available throughout the month to the subscribers. 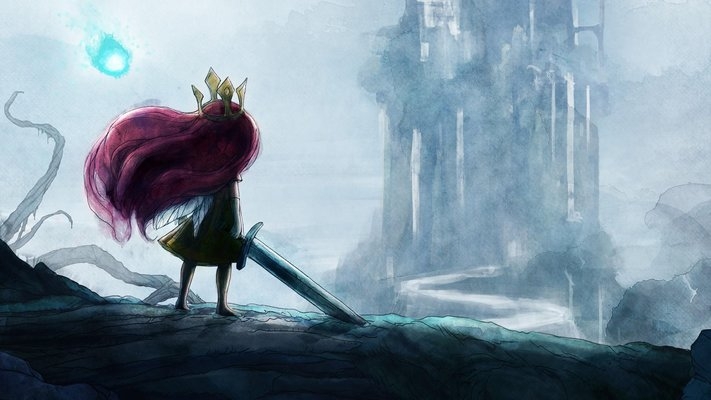 Between 1 and April 15 on Xbox 360, both games will be available: Gears of War Judgment and Terraria. The first, less popular than other parts of the series, however, is a great third person shooter. The second, from the independent studio Re-Logic offers a kind of alternative to the famous Minecraft gameplay that has its own.

Between 16 and 31 April 2015 on Xbox 360, two other titles will be posted for free, namely Assassin's Creed IV: Black Flag and Army of Two: The Devil's Cartel, two sets of good quality action and adventure game that fans will appreciate.