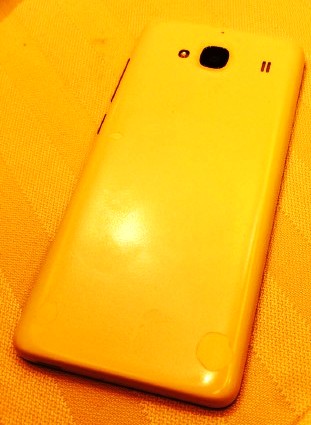 After obtaining the necessary certifications, Xiaomi could launch its Android smartphone at very low cost on 8th April.

The Chinese brand Xiaomi is best known for smartphones of medium or high-end offered at attractive prices, but it also seems to be interested in the design of an entry-level model to be launched at a very aggressive price.

For several months now rumors point to the existence of one or more models that might be proposed for the equivalent of 80 dollars. This Xiaomi smartphone has passed the certifications of Chinese TENAA in January and a picture showing its back was broadcasted by a representative of the operator China Mobile some time ago, suggesting a future commercialization. 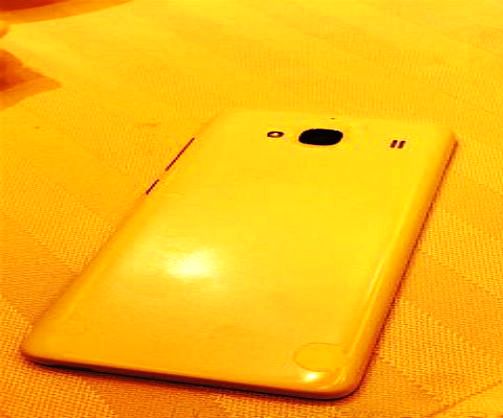 As per the chinese source, date of formalization of this smartphone is scheduled for 8 April. The features mentioned are still valid, as it is going to have a 4.7-inch display with HD resolution and Leadcore LC 1860C processor (quadcore ARM Cortex-A7) with ARM Mali T628 graphics solution and associated with 1GB of RAM and 8GB of storage space.

The future smartphone could have a 13 megapixel camera sensor at the back and 2 megapixels at front, all managed by Android 4.4.4 KitKat for a model that would be compatible with 4G. Let's see whether this shift in strategy of Xiaomi contributes significantly to its goal of selling up to 100 million smartphones in 2015.